We shine a spotlight on one of the most exciting works currently available in Artnet Auctions's current prints and multiples sale.

As one of the most influential members of the Minimalist movement, Judd is known for his iconic works featuring single or repeated geometric forms produced from commercial, machine-made materials. Although seemingly lacking in content, Judd’s work and its simplicity calls into question the nature of art, eschewing traditional frameworks of painting and sculpture and making the work an investigation of real space.

Judd began his career as an art critic and a painter, experimenting with abstract imagery in paintings and woodcuts. By the mid-1960s, he became frustrated with the limitations of two-dimensional media and pivoted to working in three dimensions. Citing influences such as Jackson Pollock and Clyfford Still, as well as contemporaries such as Lee Bontecou and Dan Flavin, Judd began experimenting with a new kind of art object. Eventually, he arrived at the “sculptures” for which he is so highly regarded.

“Usually when someone says a thing is too simple, they’re saying that certain familiar things aren’t there,” Judd once explained. Untitled (Olive Brown) embodies this mindset.

Judd’s works have consistently sold for more than their high estimates on average, as the below graph illustrates. 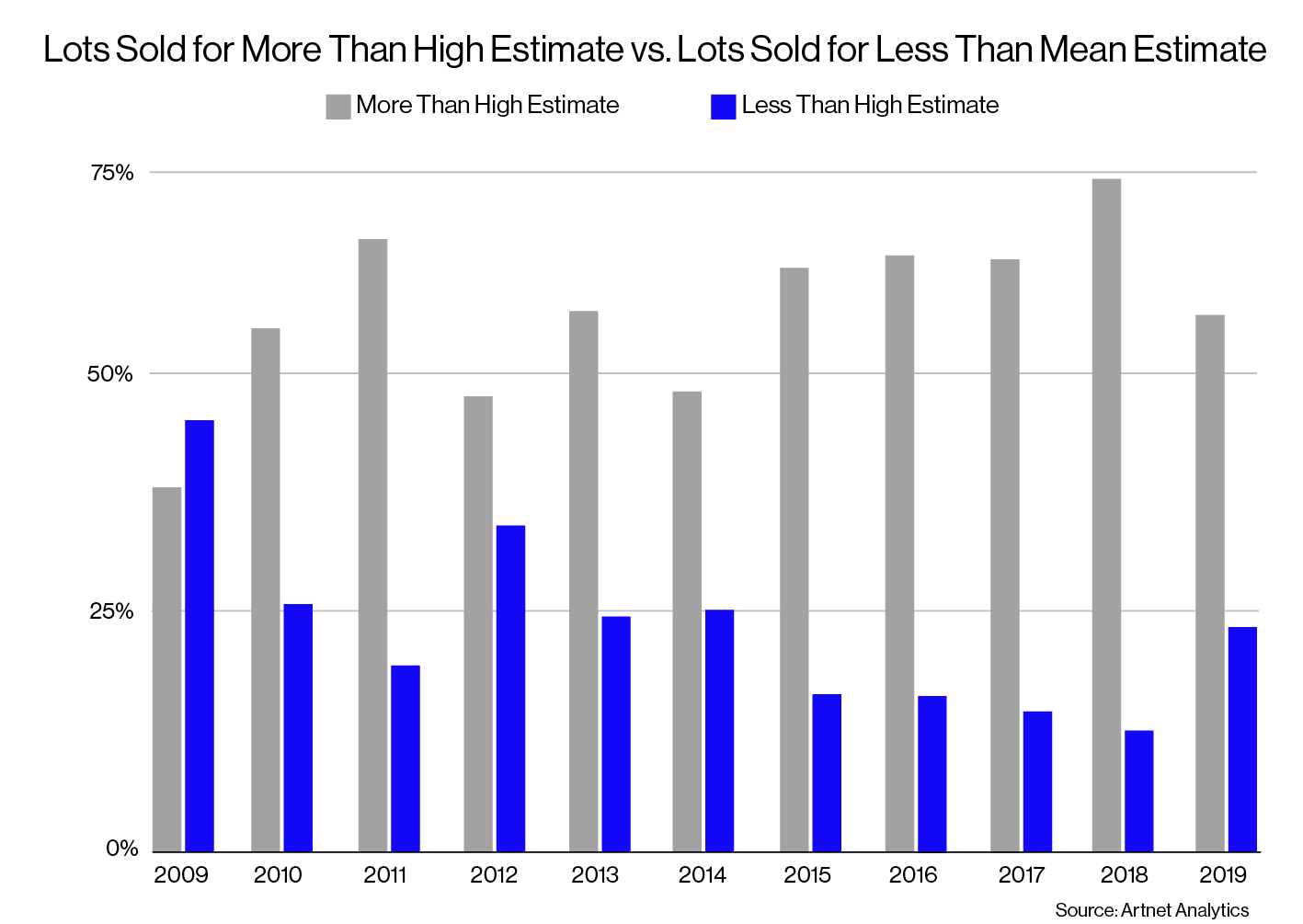 For collectors looking to safeguard their investments, blue-chip artists like Judd have remarkably reliable markets. Every year since 2009, a majority of Judd lots at auction have sold for more than their high estimate. What’s more, the market for Judd’s three-dimensional objects from the 1990s has been steadily growing. In both 2018 and 2019, sales of three-dimensional works from this era represented more than 30 percent of Judd’s total sales volume at auction; in both years, the top Judd lot at auction was a three-dimensional structure from this period.

Judd’s market at auction got a huge boost in 2013 following the public opening of the artist’s New York City home and studio after a three-year restoration project. This year has been similarly notable: Although it is closed for the time being, the Museum of Modern Art is hosting a major retrospective of Judd’s work that is scheduled to run through July 2020.

Major institutional support usually heralds a renewed interest in an artist’s market: searches of Judd’s name in the Artnet Price Database have been up for January and February 2020, exceeding any number posted by a single month since March 2019.

To learn more about this editioned work by Donald Judd, click here to see the lot page on Artnet Auctions. 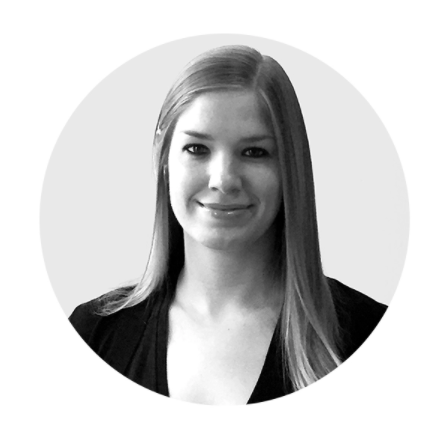 Please don’t hesitate to reach out directly to the specialist for this lot, Lauren Whitton.